The Groups In The Church 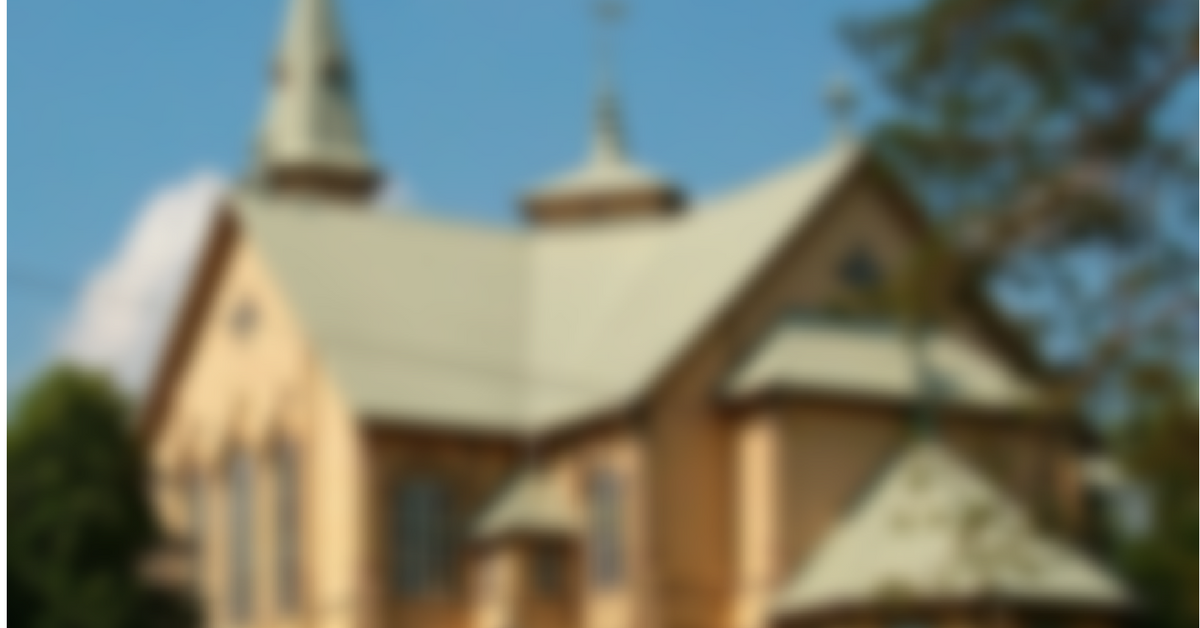 Which Jesus do You Worship?

Who controls your living? Is Jesus in the driver’s seat of your life, or are you? Do we want to live the life of Jesus or do we want Jesus to help us live our own self-directed life? Some in American Christianity teach a kind of that talks about what God is gonna give you to the detriment of what God is gonna do in you. This strain of Christianity forever speaks of the benefits of being with Christ and none of the responsibilities. This type of Christianity wants the healing, saving Jesus and wishes to leave behind the cleansing Jesus.

The Truth, You Will Have Storms

When we hear the true Christianity of Jesus that tells us we will have persecution in the world, we wonder if it could be true.(2 Timothy 3:12) We can’t believe our eyes when we see John The Baptists head cut off. How could that be when God is all powerful? We see Paul never having his thorn removed and wonder why? We finally see Jeremiah being thrown in jail only because he preached the message that God gave him to preach. Hearing that message we understand why so many flock to hear the “good news” that pain will never come. But we know that is not the case, we know it from experience and from reading the word.

What has God Promised

When pain comes, the faulty Christ of perverted Christianity promises everything but leaves you hanging, but the true Christ is with you in the pain helping you to bear it. When you lose your job, the faulty Christ of perverted Christianity simply tells you that you will get another job tomorrow, but the true Christ says, my grace is sufficient for you and you can make it whenever you get another job.

There may be a time of trouble in our lives, but there will always be a Christ there, to strengthen and empower. That is the message that will take us through the inevitable storm that will encompass us all. Praise God for the true Christ…

Are We Working Together? – On The Black-White Adventist Conference Divide

I was listening to Elder Dana Edmond, president of South Central Conference of Seventh-day Adventists. To those who do not know this is a “regional” conference (well most conferences are regional today, but I keep the antiquated terminology). He was preaching at the Kentucky Tennessee Conference. A “non-regional” conference for lack of a better term (I don’t use the black-white designation).

Are We Starting To Work Together?

Elder Edmond and the president of Kentucky-Tennessee Elder Steve Haley, both spoke of their friendship and their plans to work together on initiatives including evangelizing Memphis Tennessee.

I thought that was interesting. Especially in light of Georgia Cumberland conference and South Atlantic both working together to evangelize Atlanta during the last GC Session.

All of these initiatives make me wonder a few things. First, maybe we should put more effort into working together instead of complaining about the separation. The separation doesn’t stop us from doing things together. (Contrary to the view of some, this is not as hardcore a separation as the “segregation” of the Jim Crow Era)

Outreach is the place where we need to see this. We are doing it now. Educational institutions, evangelism, and community service programs. Here we are working together. Perhaps we need to do better at emphasizing and publicizing our work together. Maybe we aughta shine the light instead of cursing the darkness.

I am sure there are other initiatives of which I am unaware. I am not saying that we are doing things perfectly. We certainly should do better. We must find a way to get past this separation that continues for various reasons. But the answer is to get in the foxholes and work together.

I applaud folks like Edmond, Haley, and those others who recognize the facts, providence has placed us all together, we need each other just like the arm needs the leg. Maybe the way to unite the conferences is to work together instead of trying to come up with a directive from the top.