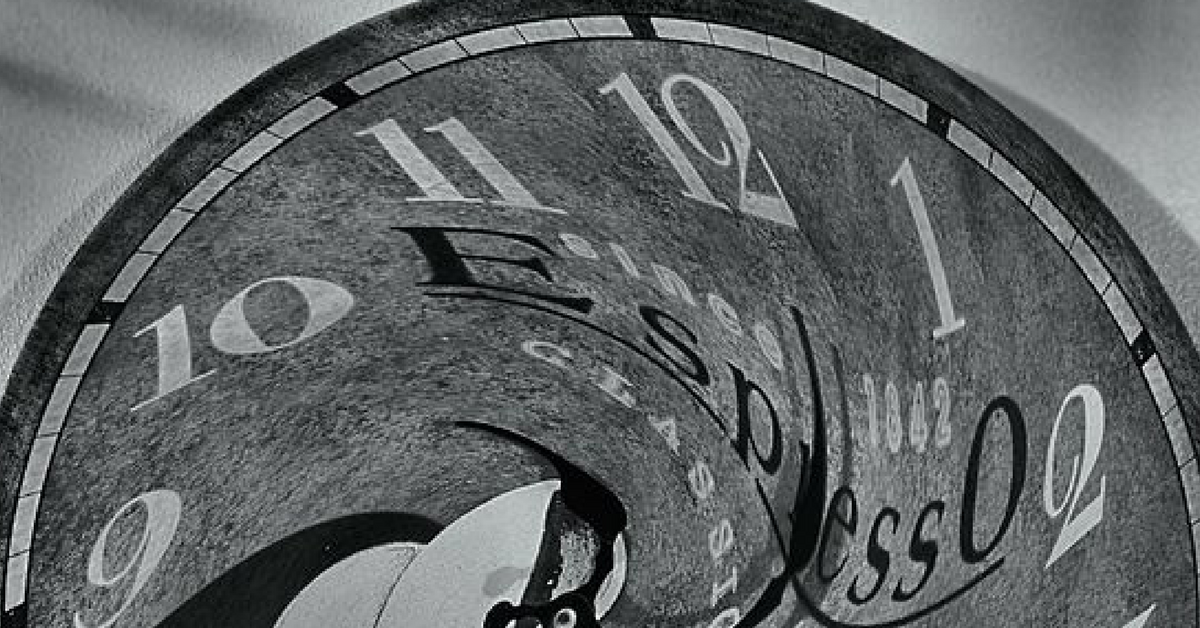 Yeah, I grew up in Adventism so I have heard all of the argumentation on various issues. Issues like Jewelry and makeup…Issues like going to the movies. What is interesting is that folks still like to argue over issues like that movies when so many folks not only attend movies, but the ones who don’t simply bring it into their homes.

But that isn’t my point. My point is that whenever these issues come up, we end up with an argument between two sides that I have heard before. No I have heard it many times. I know what the conservative is gonna say. He been saying the same thing since rap sessions when we were in high school. And I know what the so called liberal is gonna say. Ditto.
END_OF_DOCUMENT_TOKEN_TO_BE_REPLACED