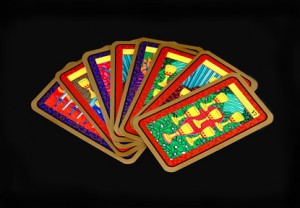 Someone sent me an email in November of 2008 with a certainty that is undeniable. He clearly said that the end was here. The economic crash was prophesied in Revelation 18 and there would be no recovery. He then told me that the “judgment of the living” was about to close right now.

I questioned his interpretation of Revelation 18 and wondered about some of his other positions, but I simply said one thing, “If you are wrong…don’t just make more predictions….if we are here in 2012…then just admit you were wrong. The person never returned my email.

It is interesting how these things go. Individuals will make outlandish prognostications about the end of time that look closer to the left behind series than the Great Controversy and then when it tappers off, these same people make more predictions. They simply forget their earlier predictions and if pressed will say “God held back the winds.” Imagine my surprise when these same people become seen as “prophecy experts” or “Great students of prophecy” when their only claim to fame is a string of unfulfilled predictions.

So now instead of learning how to treat others better and instead of learning more of God, we are speculating about the laws that are to be passed and the instruments of torture that will be used against God’s remnant. Is this the end? I don’t know. I just wish some of these soothsayers who call themselves prophecy students would admit the same thing.