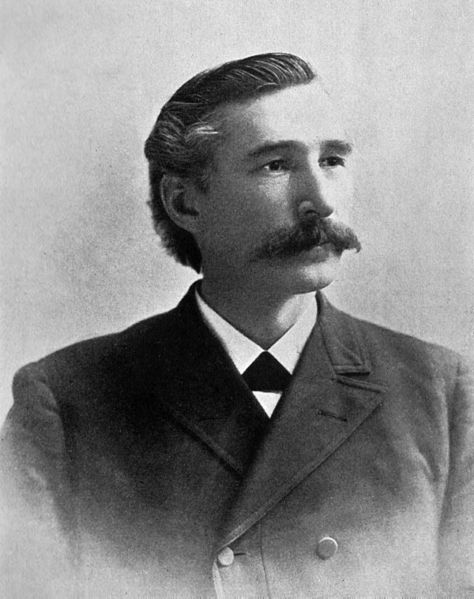 I have heard a lot of talk about 1888 and the 1888 message, but we have heard very little on the issue of Race and these two ministers. I remember Elder Dudley used to say that God was trying to come to earth back in 1888, but many white folks were trying to go without the black folks.

An Attempt to Remove the Color Line in 1887

Interestingly I looked in the General Conference Bulletin of 1887, one year before that 1888 Conference. During that year the was an attempt to remove the color line from the Adventist Church by means of A.T. Jones, E.J. Waggoner, and others. I found this on the “Words of the Pioneers” CD. 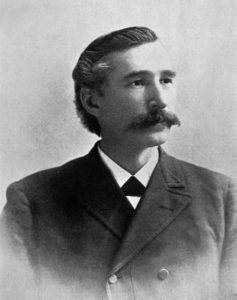 This matter being thus left, the question of the color line was taken up by Elder A. T. Jones, who took the position that no color line should be recognized. Elder J. M. Rees made a few remarks, stating the situation in Tennessee. There is no trouble in the church, but if a minister should go into a place and have the colored people mingle in the congregation with the whites, he would have no white people to talk to.

Resolved to Remove the Color Line

The General confernce Bulliten of 1887 then continues

An animated discussion followed, in which the following delegates took part: A. T. Jones, J. O. Corliss, S. H. Lane, E. J. Waggoner, R. A. Underwood, and J. H. Cook. On the one side it was argued that the existence of a color line is a great evil, and that it should not be recognized; that there is neither Jew nor Greek, bond nor free, male nor female, but that all are one in Christ Jesus, and that if the people of the South do not want to mingle in a congregation with the colored people, let them stay away. On the other hand, it was argued that the color line does exist, and that nobody can obliterate it, and that inasmuch as this Conference cannot legislate for anybody outside of Seventh-day Adventists, we should take things just as we find them, not arousing any unnecessary prejudice, but preaching the truth to all who come, leaving the Spirit of God to obliterate the color line in the hearts of those who may be converted by the truth.

Elder Waggoner then amended the resolution by substituting the following:

WHEREAS, The Bible says that there is neither Jew nor Greek there is neither bond nor free, but that all are one in Christ Jesus, therefore, Resolved, That it is the decided opinion of this Conference, that when the colored people of the South accept the Third Angel’s Message, they should be received into the church on an equality with the white members, no distinction whatever being made between the two races in church relations.

The amendment was carried. Then the conference referred the resolution to a committee to “consider the matter carefully, and recommend proper action to the Conference.”

Then at the end of the day we have the following notation in the Bulletin:

As the question pertains to the best methods to be pursued in the presentation of the truth in the South, where persons of African descent are most numerous, and as no one of the committee has had any personal experience in that work, we have deemed it proper to confer with those whose fields of labor have been in that section of the country. As the result of these interviews we find those who are present who have labored in the South unanimous in the opinion that it is easy to pursue a course which will create no disturbance, and do no injustice to the colored people. This being the case, your committee can see no occasion for this Conference to legislate upon the subject, and would, therefore, recommend that no action be taken, and that all reference to this question be omitted from the minutes.

Thus ends God’s attempt to use the 1888 messengers to remove the Color line in 1887.