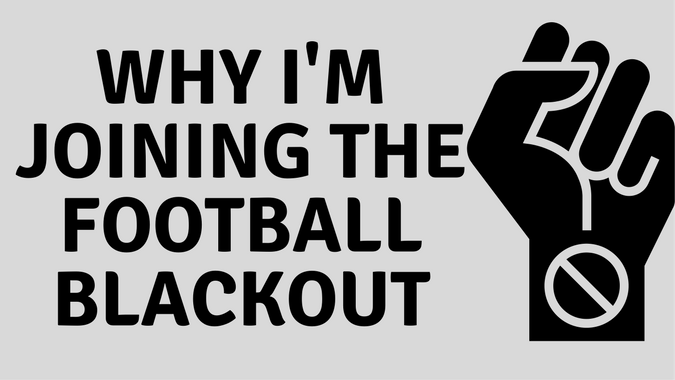 Huntsville Alabama area Seventh-day Adventist Ministers have called for a “Blackout” of the NFL over the treatment of Colin Kaepernick, a NFL Quarterback who made a lot of press when he took a knee during the national anthem instead of standing.

There appears to be collusion by the NFL owners to keep Kaepernick from finding a job even as a backup in the league. 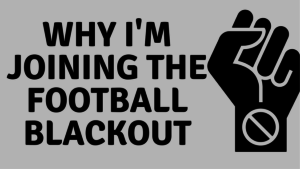 Personally, I have found that this Kaepernick episode is the last straw for me, and I will stop watching and supporting the NFL, but also any any American football.

Here is my reason.

2) Earl Campbell and all of the football players who can no longer walk due to football injuries.

3) Jim Plunkett and all of the football players who have neurological and other mental problems due to their time in football.

I will no longer support the game and will join with the ministers in Huntsville who have called for this “Black-Out.”